Joe Petrucelli, CPA, CFE, is a well known forensic accountant.  He has now created a training program that brings real life cases to audiences across the country by researching stories of those involved in the case.  Using the actual participants, Petrucelli and his team at Fraud Forces recreate the case to make a lasting impression on audiences.

In this case, a respected county auditor, Kay Rogers, finds herself in the middle of one of the largest government corruption investigations in Ohio.  As the acting chief financial officer of the county, Kay befriended a new-comer to the county who had visions of completing a failed fiber optic project that had cost the taxpayers millions.  Falling for his visions of grandeur, Kay unknowingly allowed a fraudster to act on behalf of the county to enter into a multi-million banking lease.  When it was all over, six people would go to federal prison, including Kay.  We give you a front row seat to the case.

Check out some photos of our recent seminar at St. Peters College in Jersey City! 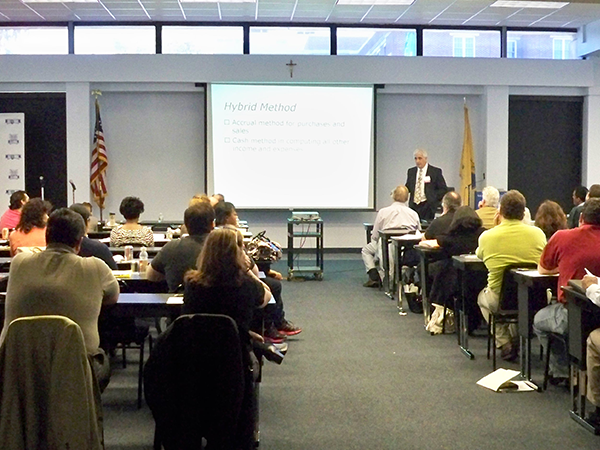 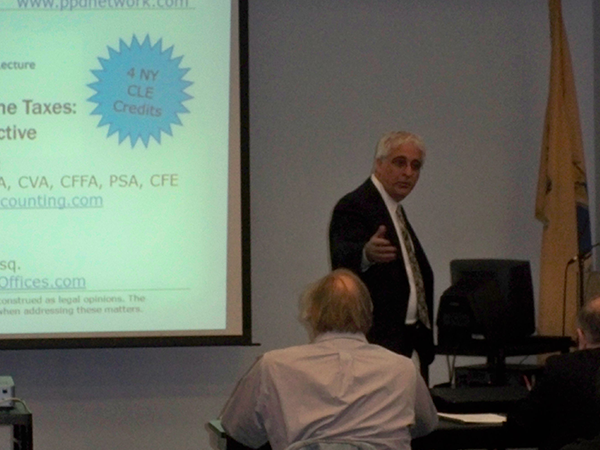 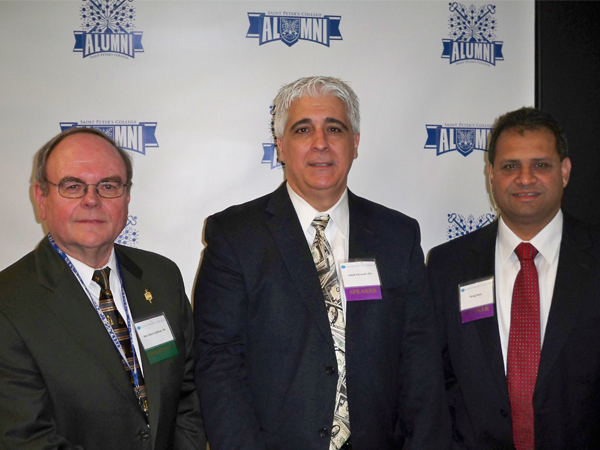 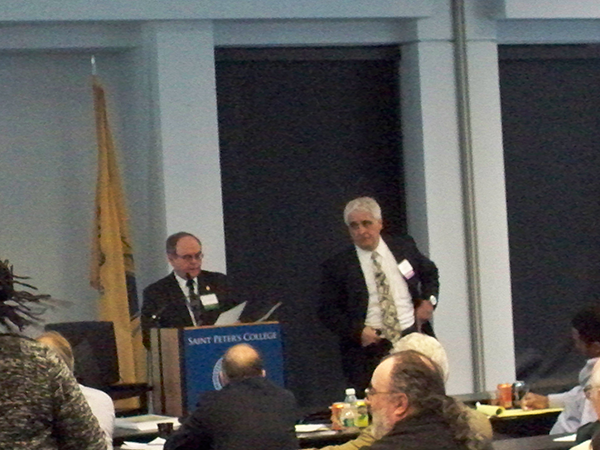